Final Round Of Championship Tough For Bishop

Home / News / Final Round Of Championship Tough For Bishop 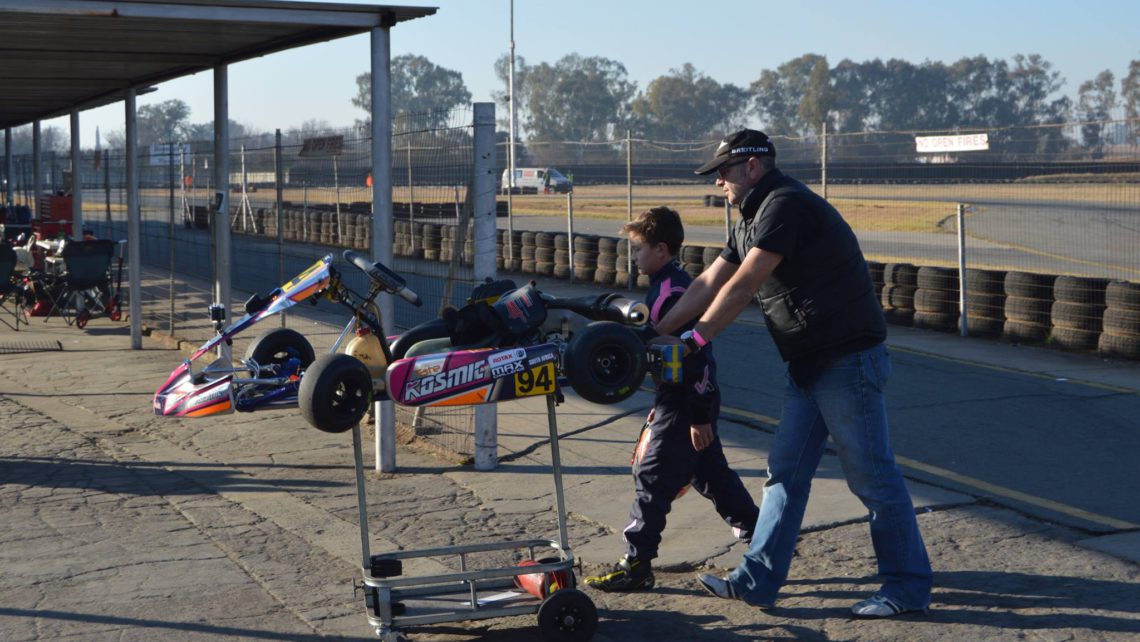 Final Round Of Championship Tough For Bishop

The 2016 South African Karting Nationals came to a thrilling head to at Vereeniging when six drivers were crowned champions at the Vereeniging Kart track on Saturday while Young Tate Bishop unfortunately struggled to repeat his performance from 2 weeks ago.

It all began in qualifying with Tate only managing to put his 94 machine on the 5th for of the grid. Struggling with setup issues and adjusting to the different conditions was always going to be a tough ask. As always the Maxterino class is one helluva dog fight, and with potential champions vying for position Tate was knocked down the order but still valiantly brought the kart home in 12th.

Heat 2 saw Tate make some steady progress through the field to cross the line in a well deserved 6th place. A great effort considering where he started.

A 3rd heat 10th and a final heat 7th was as good as it was going to get for young Tate who managed to leave the final round of the championship with a 6th overall and ending a positive South African National Championship campaign in a fantastic 5th position.